We are a group of individuals who volunteer our time collectively, with a passion for connecting people and resources with the forgotten peoples of the world. Our desire is to engage and develop skills and vision amongst those living in poverty, so that they may be encouraged towards positive change for their future and the future of their families and communities.

We come together with a unique set of experiences and skillsets to make this organization possible and we would love for you to join us to continue this much needed work in our world. 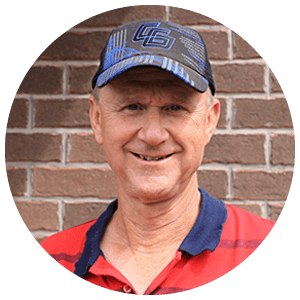 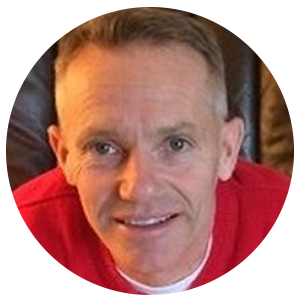 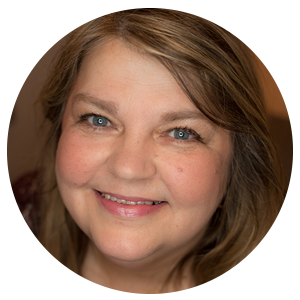 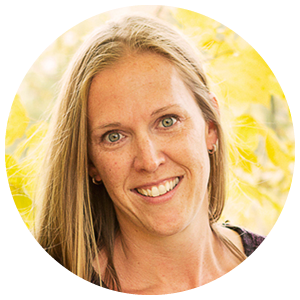 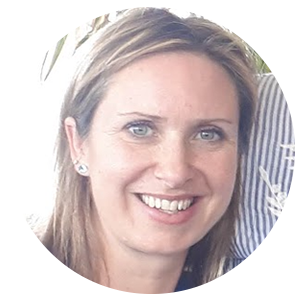 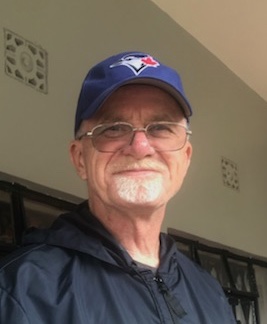 Forgotten People Connection is headed by Allen Remley and his wife Kathie, and is over-seen by a board of seven members. It’s focus is on partnering with the forgotten peoples of Kenya, Uganda, and the world, to create sustainable development opportunities that will enable them to walk out of poverty. It is a registered Canadian charity.

Aaron Farrell: has tirelessly worked on humanitarian causes for over 25 years.  His goal is always to help lift people and communities out of poverty. Aaron’s projects have led him (and encouraged others) to build Schools in underserved communities and support Women’s Shelters. His international projects have touched many countries including India, Kenya, Uganda and Mexico to name a few. Closer to home Aaron is involved in Socks 4 Souls that provides socks for the homeless.

Local and International Community Advocate
In 2010 Stephanie teamed up with pastor Michael and began The Children's Help for Uganda organization that helped raise awareness and funds for children in Bugembe, Uganda for 8 years. During that time, funding was allocated to building latrines, a small medical station, install a fresh water tap and fund school fees for hundreds children. Several plots of maize and beans have been harvested over the years to help create a sustainable food source for the community. In 2019, Stephanie realized a dream and travelled with Fellow member Aaron Farrell to Jinja, Uganda to meet with Michael and Sharon and visit the church, the sponsored children, families and local schools. Today, Stephanie and Dennis, continue to advocate for the good works and progress being made in this growing community. They connect with people through public presentations at Rotary clubs and churches to help raise funds for ongoing projects. Stephanie joined the Forgotten People Connection Charity in 2020 and is responsible for the website and managing all funding directed towards projects in Bugembe, Jinja, Uganda. . "I can do all things through Him who strengthens me" Ph4:13